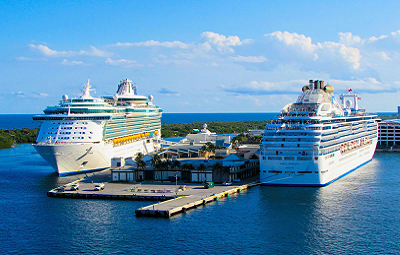 Exploring Hawaii by cruise is the perfect idea for someone who may only visit the 50th state once and wants to see as many locations as possible. Most cruises — with the exception of Norwegian’s Pride of America, which sails weeklong cruises roundtrip from Oahu — leave from and return to a U.S. mainland port, but all typically visit four islands: Oahu, the Big Island (also simply called Hawaii), Maui and Kauai.

Worried you won’t see enough of the islands during your cruise? Fear not. Most Hawaiian cruises stay in port for a good amount of time (sometimes even two full days), which gives you several hours to explore. Extra bonus: Shore excursions are incredibly comprehensive and can include everything from ziplining and volcano viewing to luau going and snorkeling in craters.