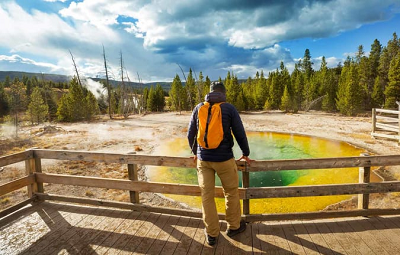 The best things to do in Milan in recent years have been heavily influenced by a strategic investment by the government in all things transportation and culture. Tourism is booming, the already efficient subway system is expanding at lightning speed, starchitects are clamoring to design the next beautiful building to grace the city’s growing skyline and there is a growing sense of Milan being a “place to be” and a destination renowned for more than out-of-this-world pizza and shopping than ever before.

The word “renaissance” has been thrown around lately to describe the shifting tides, a moniker that becomes that much more fitting considering that 2019 marks 500 years since the death of Leonardo da Vinci, whose legacy runs deeper than The Last Supper (housed in the city’s Convent of Santa Maria delle Grazie). The Italian artist is responsible for the city’s criss-crossing network of canals (legend has it he helped with their renovation) and aesthetic contributions to the historical Castello Sforzesco. This year, Milan is highlighting da Vinci’s impact on the city with an extensive series of events collectively known as Leonardo 500. There has truly never been a better time to visit the Northern Italy metropolis.